meet us at the bar

HAYEFIELD brings a new blend of Texas and Tennessee country to the scene. Arkansas natives, Taylor Hyatt & Trey Lamberth, formed HAYEFIELD in 2018 and quickly became known for selling bars out of booze, and their active live performances. The band combines gritty, Texas red dirt with anthemic Tennessee style choruses. The two were introduced by a mutual friend at a local dive bar in 2014 and were asked to leave the bar after starting a physical altercation. Regardless of the initial "dislike" for one-another, Hyatt continued to press Lamberth for an opportunity to write together. After four years of random requests Lamberth and Hyatt agreed to meet on a small patio for drinks. After a few tequila shots the two had written their first song and single release - "Whiskey River." 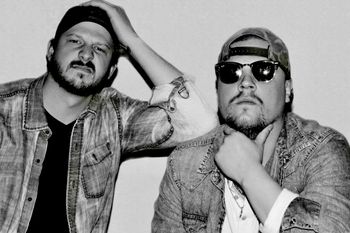 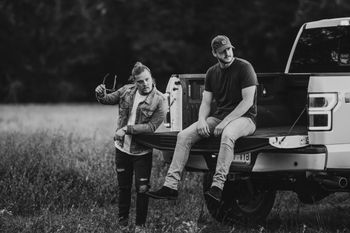 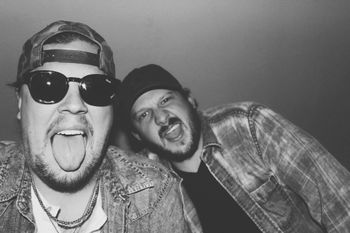 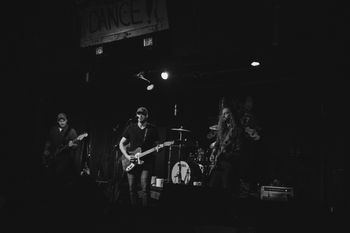 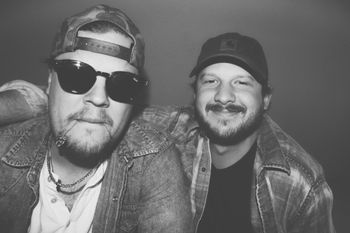 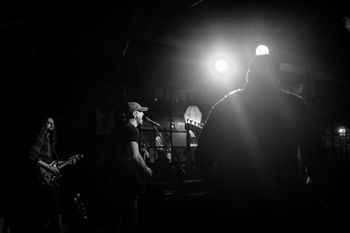 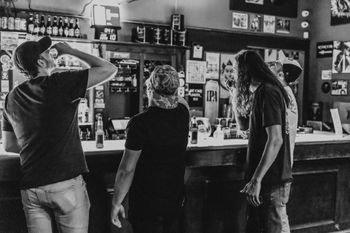 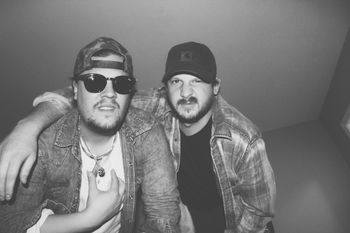 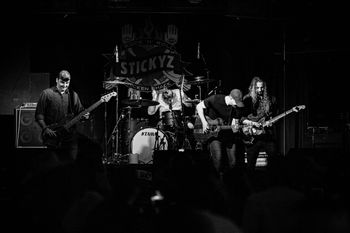 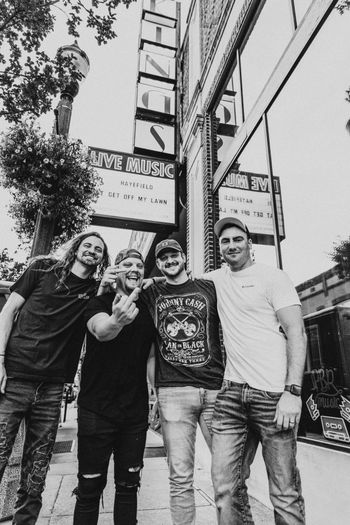 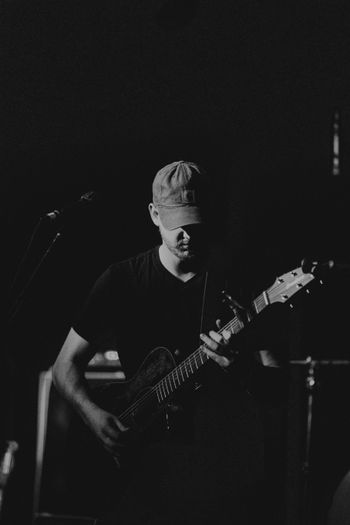 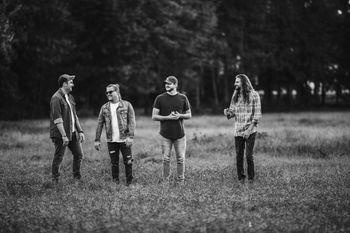